BREAK THE SILENCE – WE USE FILM TO ENGAGE 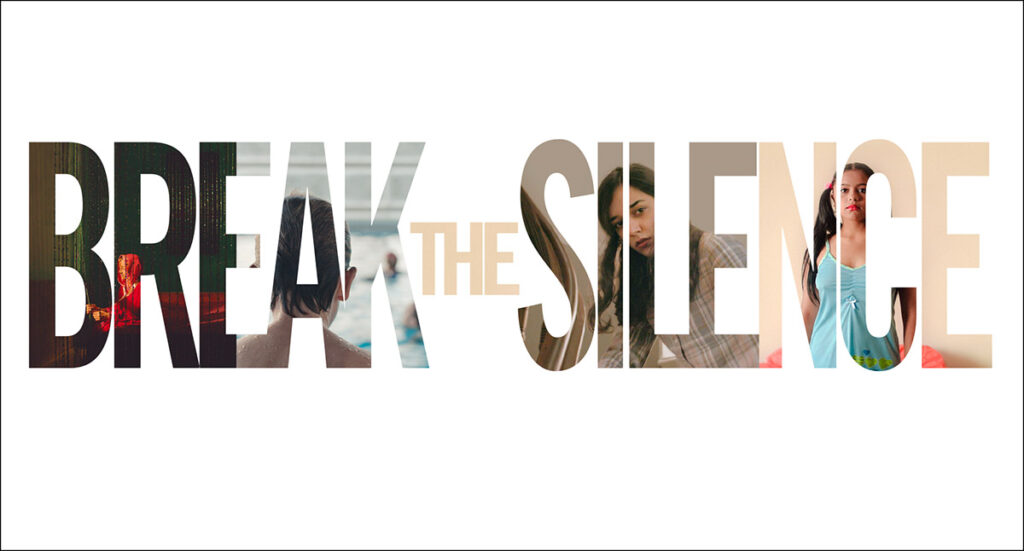 Break the Silence is a unique project bringing four Cannes-awarded film directors together with the purpose of using film as a tool to break the culture of silence around abuse and sexual exploitation of children. Film have the ability to engage our senses and emotions, creating opportunities for reflections and discussions.

Read more
Break the Silence is a unique project bringing four Cannes-awarded film directors together with the purpose of using film as a tool to break the culture of silence around abuse and sexual exploitation of children. Film have the ability to engage our senses and emotions, creating opportunities for reflections and discussions. The project consists of four individual short films by Cannes nominated directors: Frida Kempff, Simón Mesa Soto, Anahita Ghazvinizadeh and Sonejuni Sinha. Each film illustrates different aspects of abuse and are set in different parts of the world: India, Colombia, Sweden and the United States. The films have achieved international success and are distributed with a film guide designed to stimulate discussions and actions against sexualized violence.Break the Silence was initiated by Change Attitude in collaboration with Momento film and was made possible by the generous support by The Swedish Postal Code Foundation. Break the Silence is now used by i.e. Save the Children, The European Women’s network against Sexual Violence and promoted by the Swedish Institute to all Swedish Embassies and consulates worldwide as a valuable tool to push the sustainable goals – Agenda 2030, target 16.2, “End abuse, exploitation, trafficking and all forms of violence against and torture of children”. Please see the website of the Swedish Institute https://sharingsweden.se/toolkits/never-violence Would you like to use BREAK THE SILENCE? Please contact us and we will be happy to assist you.

Simón Mesa Soto examines what consequences the demand for child sexual abuse material might have on economically disadvantaged people in Colombia. Sixteen-year-old Andrea lives together with her mother and sister in a socially and economically deprived area in the mountainous region of Medellín in Colombia. She is catching the bus into town to participate in an adult film casting.

Frida Kempff, Sweden, sheds a light on reactions and responses when an adult becomes witness to a possible abusive situation involving a child. Dear Kid revolves around guilt and responsibility. During a swimming practice a mother starts to feel uneasy about the coach’s relation to one of the children. But without any proof she faces a dilemma; to make an accusation of the worst kind, or to ignore a child who is possibly getting abused.

Sonejuhi Sinha explores sexual and psychological child abuse through the lens of child marriage in a rural community in Rahjastan, India. A single mother and her daughter in rural India has to pay a heavy price to repay the mother’s debts.

Anahita Ghazvinizadeh, USA, explores the relation between memory, recollection and abuse. When sexual exploitation from the childhood becomes a silent secret, it turns into a memory that affects a young woman emotionally and mentally as she faces the present. After moving from Iran to the US, Leila spends a day at the suburban house of her uncle Reza who she last met 13 years ago as a young girl. Reza, his daughter, and his colleagues get together to welcome Leila. 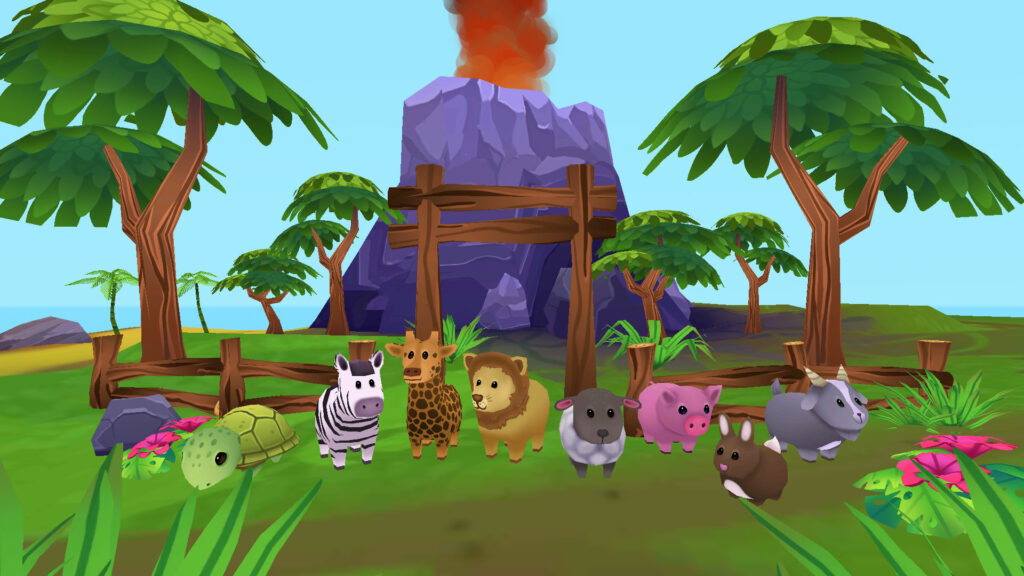 Parkgömmet is a unique game based on research aiming to increase children’s risk awareness online when it comes to sexual grooming.The game, in conjunction with the guiding material for the follow-up dialogue, is intended to be used in schools and directed to children 8-10 years old.

The game provides first-hand concrete experience of choices and potential outcomes of online contacts in a safe environment and serve as a digital tool to meet the digital challenges. It bridges the cognitive maturity of younger children and the reasoning capabilities required for understanding potential future problems of exposing oneself. 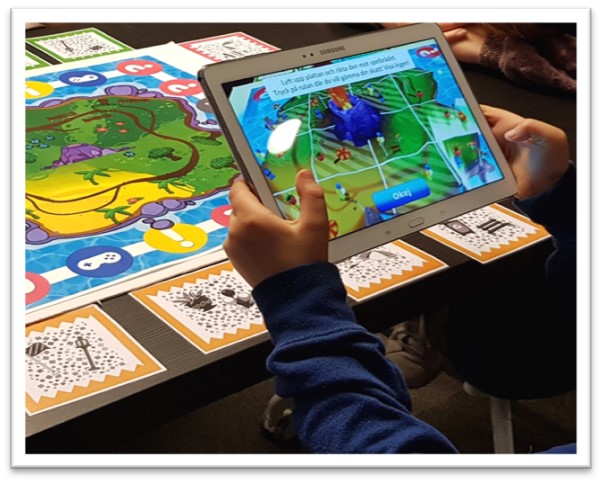 The theme is a park where each player hides a treasure and gets in return a set of clues to the hiding place. During the game an unknown character sends messages similar to online chats and text messages, trying to manipulate the players to give up their clues by taking pictures. The players can choose to reveal a clue bearing in mind it may or may not be a good idea in the long run.The game mechanics are based on unique research of authentic online dialogues from closed Swedish forums, between children and later convicted perpetrators.

The research carried out by the university of Skövde provides real-world insight into perpetrators’ tactics and strategies, some of which have been transferred into game events, but in a non-sexual and non-violent format.The game consists of a classic board game, a computer game and augmented reality (AR) technology. The AR technology transforms the basic picture on the board into an exciting 3D world.The game evaluations with young players show that the participating children perceived the game as fun. It also raises questions regarding online behaviors.

The game experience will be discussed during the follow-dialogue lead by an adult. The conversation will be facilitated by a guiding material and include subjects such as self-awareness, boundaries and the rights of the child in particular from an online perspective.The idea of investigating whether a computer game could be used to prevent online sexual grooming came from Change Attitude. The University of Skövde was contacted by Change Attitude in 2013 and thanks to the generous support of the Swedish Foundation Sten A Olssons Stiftelse för Forskning och Kultur, a pre-study was carried out during 2014-2015 by the University in Skövde, which resulted in a working prototype.

Thanks to the wonderful financial support of the Swedish Postal Code Foundation and World Childhood Foundation (sponsor of the University of Skövde) the prototype has now been developed into a deliverable game by the Swedish company IUS Innovation  and will distributed in conjunction with the guiding material to all municipal schools for free in Sweden during autumn 2019 and spring 2020.

Parkgömmet is a unique game based on research aiming to increase children’s risk awareness online when it comes to sexual grooming. The game in conjunction with the guiding material for the follow-up dialogue, is intended to be used in schools and directed to children 8-10 years of age. The game […]

Read More
Back to top

CHANGE ATTITUDE is a religiously and politically independent foundation, based on the UN Convention on the Rights of the Child. Change Attitude operates globally through cultural expressions to raise awareness and increase people’s commitment to end sexualized violence against children.

WHAT YOU CAN DO Please connect with us if you would like to learn more about how you can support our work. Send an email to info@changeattitude.org. We look forward to hearing from you! To continue our very important work DONATIONS are welcome through Swish @ 123- 589 36 23. Thank you very much. 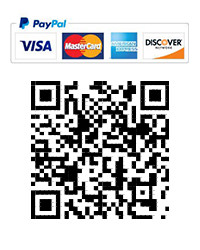